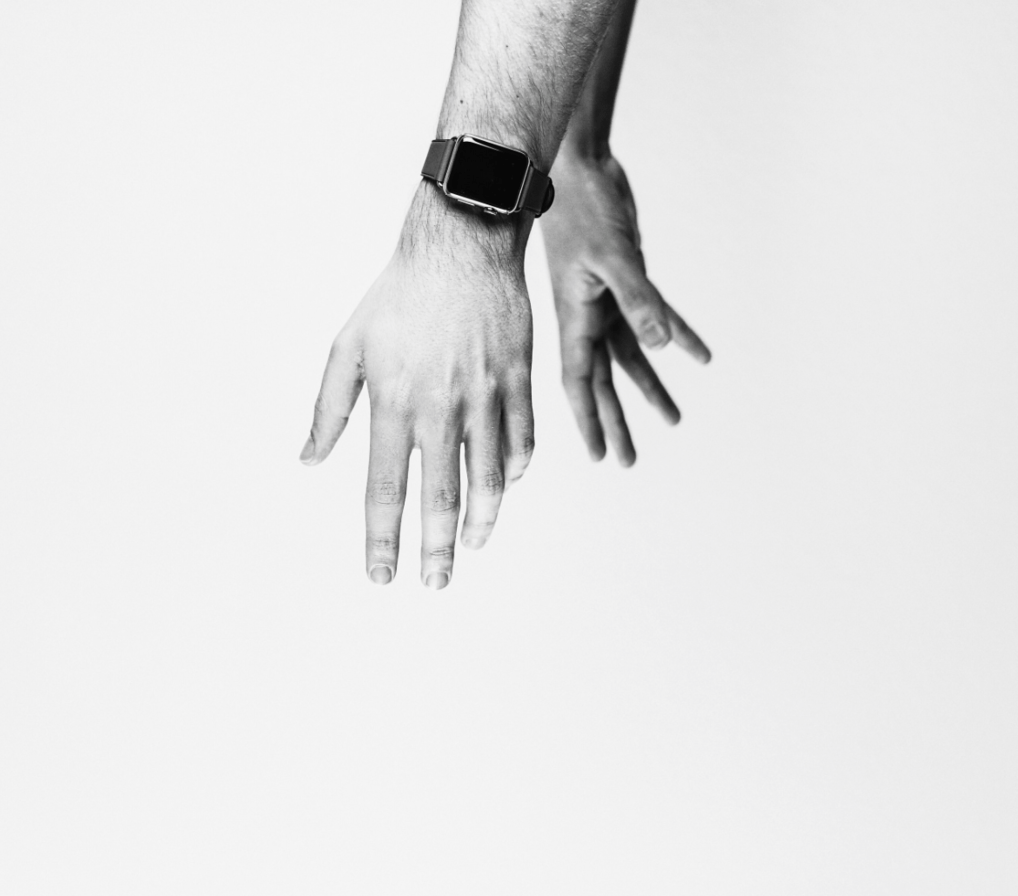 What does it mean to let go?

Truly your self has no hands to hold on to anything, it is only your ego (who you think you are as an individual) that seems to hold onto to its own ideas about how life should be. As long as we believe ourselves to be this small, individual self, we will experience insecurity, delusion, and attempting to manipulate life to serve our selfish and arrogant ideas of how things should be.

So where is the release switch from this insecure sense of self?

The release is recognised as soon as we become aware of this individual self and it’s feelings, thoughts, and machinations. As soon as we become aware of it as an experience, and not as the truth of who we are, a space of witnessing is opened up that is recognised to be what we are. The hallmark of this unconditional, unmoving space of awareness is that it doesn’t try to manipulate anything. It has no preferences about life, no ambitions, no designs on what life should be or how others should behave, it simply allows everything to be as it is, and move as it does. The body doesn’t become this, the body is seen from this. This is freedom, and with it is total unshakeable inner security that transcends death, loss, and inconveniences that befall the physical/mental/emotional self. It is fearless and desireless. This is who you really are.

So what blocks this awareness?

Basically any pattern of mind that we identify with (have investment in) will seem to block the awareness of this pure, content, all-loving self. In my own case, for years I was invested in the idea of a regular family, a regular relationship — things that I felt were lacking in my childhood. When I was young, my mother divorced my father and started a relationship with another woman. As I grew up, I lived with the fear of that same thing happening to me — that I would become involved, have a child, and turn out to be gay. Guess what happened? I grew up, got involved with someone, a child on the way and realised after years of unconscious repression that I was gay. The scenario that had been built inside my mind as the worst possible thing, when experienced, was so intensely damaging to my ego that it caused a total surrender to whatever life wants to be. It was no longer about ‘me’, but about the will of life itself — I realised my true position as the passenger in this ship named Ben, and not the driver. From this place, suddenly my actions slowed down, but became infused with a deep love that I could never have given from the perspective of the driver. The intensity of my final desire being smashed to bits gave me the chance to surrender — I realised that everything I thought was bad in my past, was actually a blessing because it led me to the point of realising the only secure and permanent aspect in this life of transient things. This was the end of anxiety, and the beginning of trusting the wisdom of nature. I wasn’t worried about how things would turn out, because I had found complete and total trust in myself. 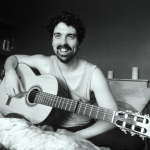 Ben Freeman is a devoted father, youth coach, and musician. His work focuses on giving a voice and inspiration to adults with learning difficulties, children, and teenagers across the UK. As an experienced world traveller and writer, Ben is wildly driven by his passion for love and creativity.

1.  Don’t obsess over who you were, look forward to who you can be.. So far from my research into our opinions of ourselves…