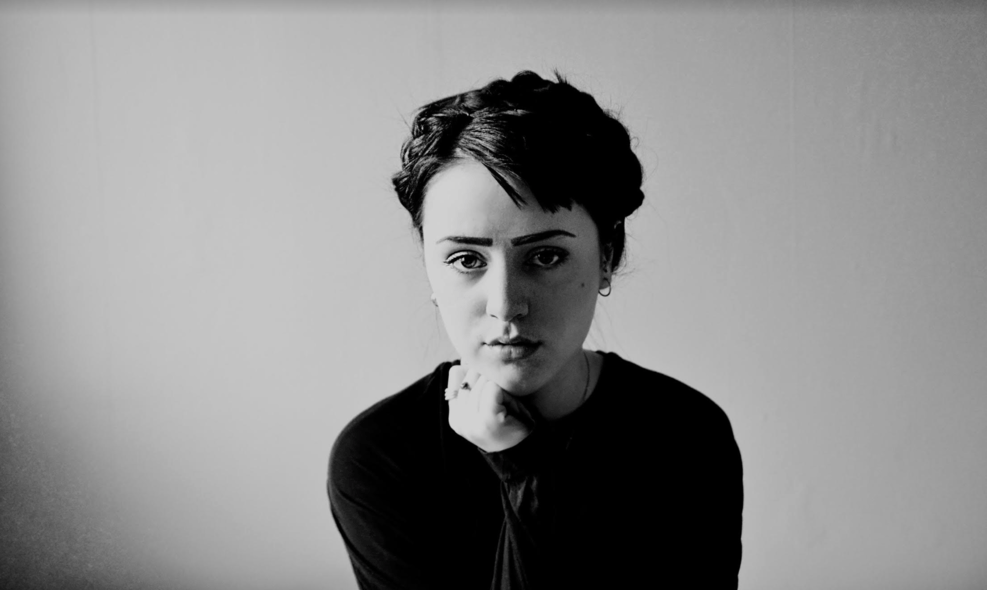 Swedish singer Adna (Adna Kadic) is looking to make her mark internationally with “Overthinking,” her first single off her upcoming album “Closure” to be released in March 2017. Adna digs into her past for her new single, while a sensation already in Sweden this songs is breaking waves across the seas. She takes us into a dark exploratory place “nights in my own head,” she sings, almost broken, “wondering if you spend nearly as many in yours.” She takes us to a place most of us can relate to – heartbreak. It’s got a folky melancholic edge to it while taking us on a journey with a bassy electronic trip into regret and that place where we know we can’t be good in any relationship until we are found ourselves as her lyrics relay “honey I’m going home… need to find out where my home is first.” The song is the trials and tribulations of a relationship, and finding the strength to say, I need to be better first before I can be great with you. 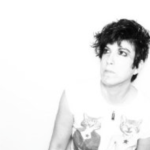 Allison got her big break in the music industry by writing for MTV/Vh1 where she interviewed everyone from Prince, to Elton John, Lenny Kravitz, Blink 182 and many more. From there she started Hyperactive Music Magazine that went national. Shaw then produced several big festivals and went to work for Rachael Ray’s Entertainment company. Shaw started Manic Monkee MGMT which manages bands and does brand strategy for all kinds of brands in music/tech/consumer products and aligns brands with events. The company also produces events. Shaw is also on the Board Of Directors for non-profit music charity Sweet Relief. Follow her on Twitter at @manicmonkee.

It’s time to believe the hype.