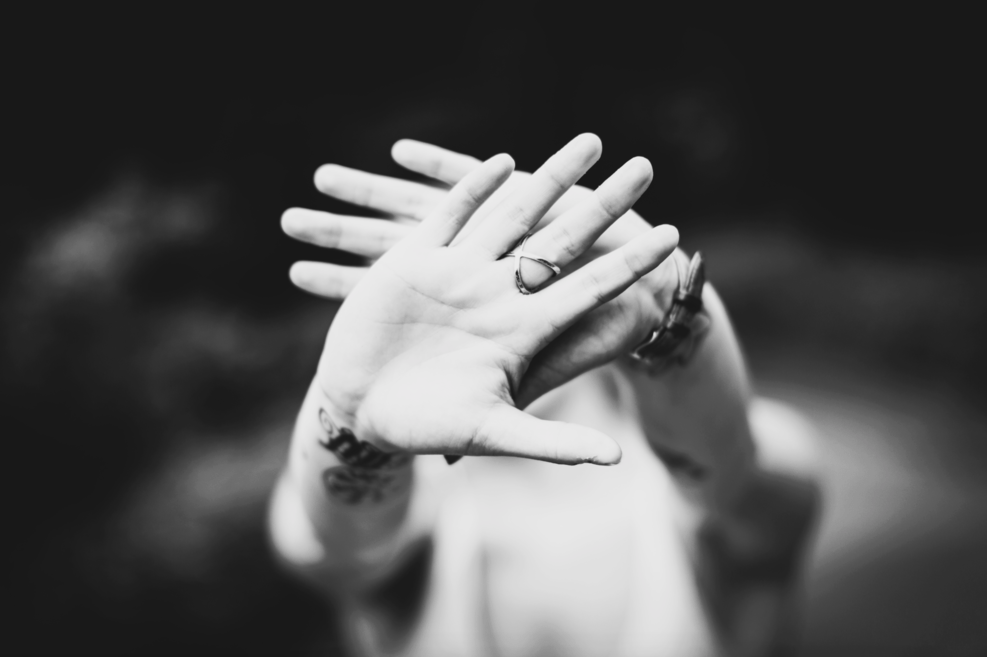 Sex trafficking is a form of modern slavery that exists throughout the world. Through the use of threatening coercion, adults and children are forced against their will in acts of sexual exploitation and forms of slavery. For those who manage to escape this cruelty, a life of isolation, shame, and fear holds as a constant in their lives. There are those willing to offer a hand of hope in place of these fears. Dr. Jerome Potozkin and his wife Dr. Monica Brar of My Beauty MD in Danville, California are such people.

The practice, which first opened in 1998 and has since grown significantly, has generously given over $150,000 in philanthropy work. Their annual fundraiser “Vanity for Charity,” which was launched in 2005 after Hurricane Katrina hit, offers a chance for patients to participate in supporting the community. In its first year, all proceeds of any cosmetic dermatology procedure performed in their office that day were donated to The American Red Cross and Habitat for Humanity to aid in rebuilding New Orleans and to support those affected by the hurricane. The practice also supports other organizations, such as Stand Against Domestic Violence and the American Heart Association’s Go Red for Women campaign against heart disease, as well as the Taylor Family Foundation (TTFF), a local charity founded by Elaine and Barry Taylor. The organization offers unique summer camp programs for children with a large variety of illnesses and disabilities.

“Many people believe that once they achieve a certain amount of affluence, then they’ll become generous. If you step up your generosity, more will flow to you,” said Dr. Potozkin.

Victims of sex trafficking are often “branded” through the application of tattoos or physical scaring as a representation of property. Dr. Potozkin and Dr. Brar utilize their PicoWay laser, a device which uses dual wavelength lasers to remove tattoos and pigmented spots from the skin, to offer complimentary branding tattoo removal for those once trapped within the sex trafficking industry. On average, the fee for the size of tattoos they’re treating runs $500-$900 per treatment and requires 5-10 treatments. In a situation such as this, carrying a physical as well as emotional remembrance of the trauma endured carries shame for these victims and serves as a reminder of a violent past.

“They’re marked for life, so we can make a big difference for these people. Whoever owned them had a recognizable tattoo identifying that person as someone else’s property. The biggest challenge for us is getting these women to come to the office,” said Dr. Potozkin.

Providing hope to these individuals is paramount, especially when survivors are often left with few resources and support. It’s a service that offers healing, both physically and emotionally, and aids in their journey of restoration.

“We do it because we can. We have the capacity to help people,” said Dr. Potozkin.