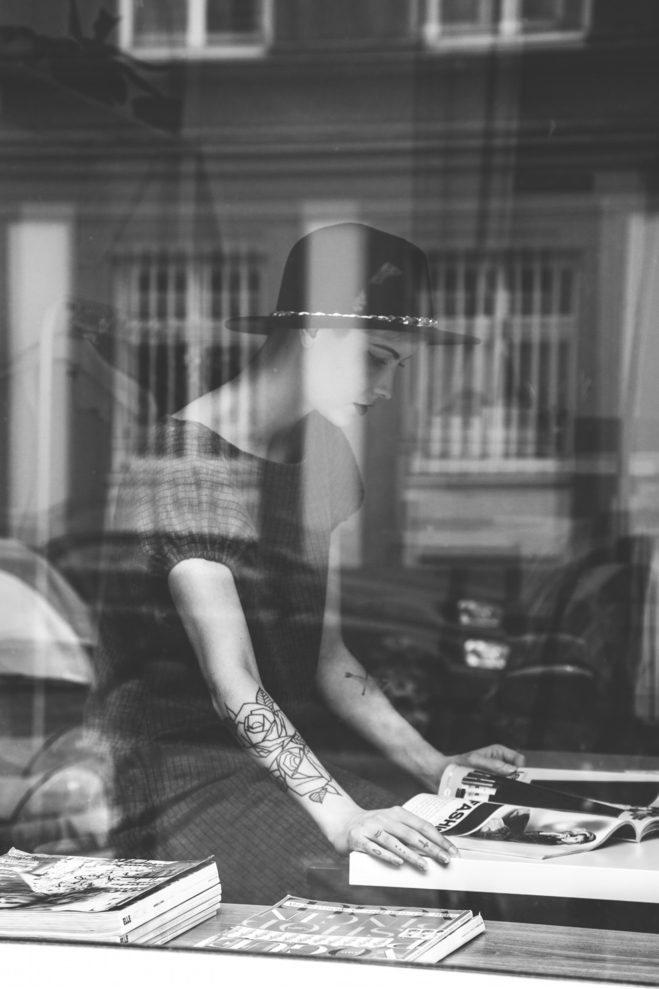 Is your forever over? Can’t stand that his name is branded on your mind but also on your….arm?

Hope is in sight.  Picosecond technology is changing the time it takes to make a bad decision into a new beginning.

“The new laser, called a picosecond, because it fires pulses at a trillionth of a second, works the same way that the previous generation of lasers did, which is by breaking down the ink so that the body can absorb it.

But it has been widely hailed as the first major advancement in tattoo removal in 20 years. That’s because, compared to the old lasers, which worked merely in billionths of seconds, doctors say the picosecond both cuts treatment time in half and can remove colors of ink (including reds, blues and greens) that previously barely budged.”

As an added bonus, this technology may make you more beautiful as well. Yes, remove his name and show him what he’s missing with when you step out with glowing skin.  Impossible?  Check this video from Picoway Resolve :

“Picosecond: Moving on and moving on up in a fraction of the time.”  Sounds like a good idea for a new tagline.  We like it.