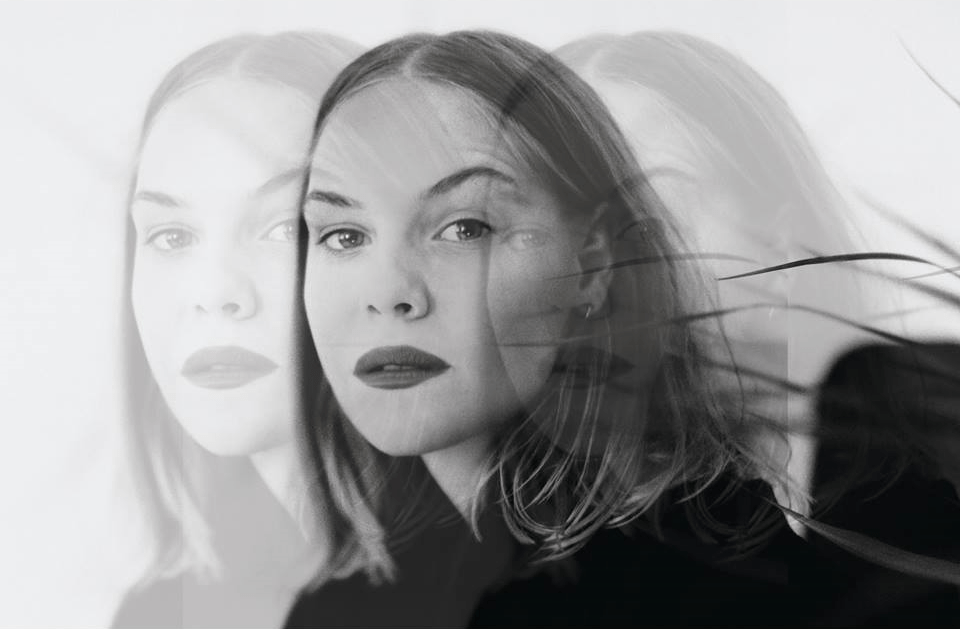 Danish dark pop singer-songwriter and musician Rebekah Christel has been performing her entire life. She draws from a background in the arts and singing gospel, which has given her music a soulful depth and interest. She is challenged not only by the industry, but by herself, to offer her own personal sound and style. And she’s proven that she has it.

How long have you been performing, and how has your musical style evolved over time? I have always been performing in many different ways. I always loved being in the spotlight. As a kid it was even worse. People would always be annoyed with me since I danced, did gymnastics, and sang everywhere. I believe I was just born to do exactly what I do now. I always knew that I was going to do it professionally. When I was a kid, people would laugh at me when I told them about my dreams and life goals, and well, who’s laughing now. I would often skip school go do it. I was working in a theatre, helping out in any way I could, and I loved everything about being there – the people, the environment, and the soul. I would also spend a lot of time in different recording studios, working with different producers and artists – most often people I had met at parties, as parties are a good place to meet people from the business. I actually started doing event photography since I wasn’t old enough to get into the right parties in the beginning. Eventually I was friendly-kicked out of high school, which was a perfect push to start working in the event business and most of all in the music business.

What I’ve said makes it all sound easy, but just to be clear, it has been very difficult and it only continues to get harder. But I’m a stubborn soul. I believe I have something that isn’t already out there. I also love art more than anything else, and making a living by making art would be the greatest life I could imagine. 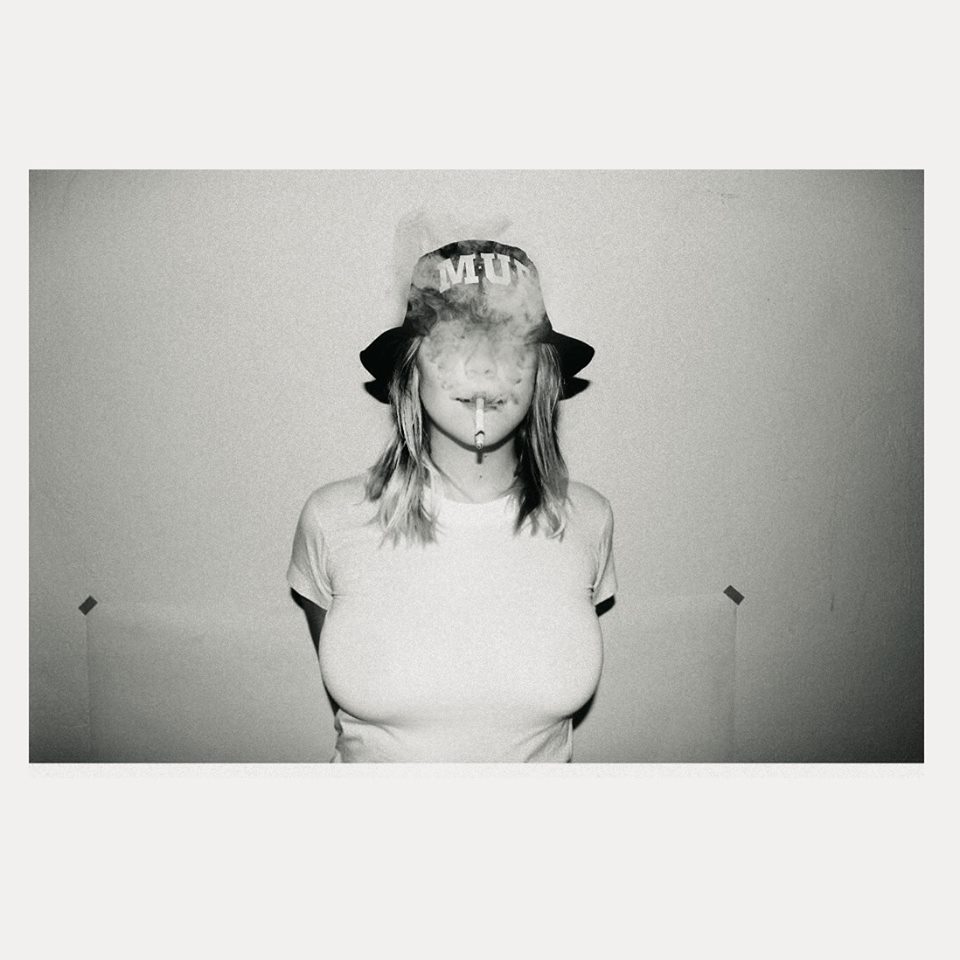 What was the first album you ever bought, and do you still listen to it? It’s ironic and you probably won’t believe me – only if I tell you that I grew up with four older brothers. They influenced me to listen to a lot of hip-hop and R&B. The first album I remember buying was Get Rich or Die Trying by 50cent. I still remember the cover: dark red, handsome big “fitty” with Gucci accessories and of course the broken glass, as if he had punched the CD cover. Pop music was so much better in the 90’s and 00’s, and even better before. I guess it was harder to get to the top back then. I also remember buying albums from Danish artists such as Outlandish and Nik & Jay, as they were without doubt my biggest Danish idols as a kid.

Which artists inspire your musical taste? I actually made a list the other day. Everyone on it inspires me a lot, and everyone on it in some way defines my own style and sound.

Describe your first gig: Embarrassing, I suppose, if I would have to watch it today. I am so bad at speaking between tracks. I always embarrass myself. But I think it’s kind of funny, though. I’ve been told I am getting better at it. Everything is about balance, and that is what you find when you repeat yourself. No matter what you do, really.  Also, the art of reading your audience – I mean what would a concert be without an audience? In my opinion, the audience is just as big a part of the concert as the artist playing. Otherwise, I could just put on the record, you know? My first gig was at a venue in Copenhagen called RUST. I guess most Danish bands had their first gig there, which is actually pretty cool. They believe in even the smallest artists, and then they also book world-famous artists, such as one of the greatest gigs I’ve ever been to – a DJ-gig with Grandmaster Flash – he knows his audience.

Where do you draw your lyrical inspiration from? Well, from everything or anything really. First of all, my mom inspires me a lot. She’s an artist and poet, and she taught me almost everything I know about art and poetry. She especially taught me about sad and dark art, which in my opinion is the most beautiful and exciting kind. Art is about telling a story or exploring or processing feelings. I believe that is why many of the great artists throughout time are people with a tough life story. I believe there is a big difference between entertainment and art. But often they go pretty well hand-in-hand.

Where’s your favorite city to perform? Until now I have only performed with my own music in Denmark, though in almost every city here. Copenhagen, where I was born and raised, and which is the capital of Denmark, has been most exciting. But I have toured in the US, Australia, Europe, and Asia with some other projects, which was also exciting and very different from Denmark. I would love to play concerts all over the world, especially London at the moment.

We thought Bumble and bumble’s Surf Spray couldn’t get any better. It looks like we were wrong.  Surf Infusion adds coconut and passionfruit oils…