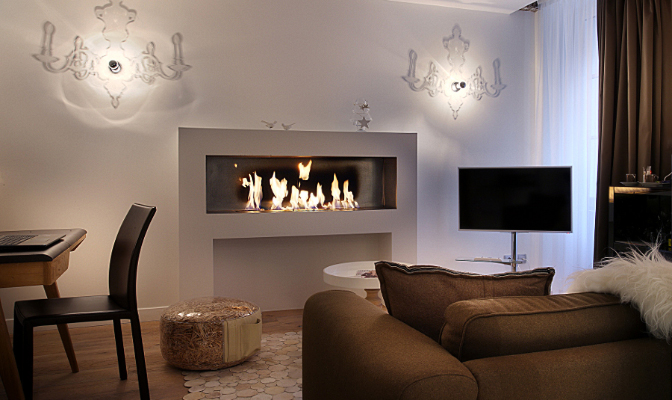 We at The Live Box Magazine believe that smaller can be better…when searching for a romantic getaway.  Boutique Homes is a favorite destination to find that special place to connect and reconnect.  In this issue, we feature,  Urban Mansion Suites in Savoie, France.

This property is located in the ancient city of Chambéry, close to the region’s best ski resorts and on the shores of Lake Annecy. Formerly a mansion house, it’s now made up of six intimate rooms and suites, all boasting super-sleek, contemporary lines and quirky, natural details.

A cluster of apartment rooms and suites in the center of Chambéry, this property garners great reviews for its intimacy and traditional hotel hospitality. It also features beautiful contemporary design and luxurious fittings.

Each room and suite can accommodate two, with options for adding on between two and four children. Rooms have walk-in showers, air conditioning, WiFi, audio equipment and television. Design features include stone walls, driftwood room dividers, and delicate natural murals.

The majority of the rooms are under one roof, but a couple are tucked away off-site. The Junior Suite, for example, is located above a confectioner’s shop and behind a nineteenth-century wooden door. The interior features a spectacular ethanol fireplace that divides the living area from the bedroom, plus a mini indoor garden – inside the bathroom.

The property is located in the old city of Chambéry, which is built around the château of the Dukes of Savoie. This ancient town is also home to the famous Elephants Fountain and the Cistercian Abbey of Hautecombe, as well as cultural landmarks such as the Charles Dullin theatre, five museums including a gallery of science and technology, the Espace Malraux National Theatre, the Jean-Jacques Rousseau reference library, and le Manège Convention Center.

Chambéry is located in a wide valley between the Bauges and the Chartreuse Mountains on the Leysse River. It is close to one of the largest ski areas in Europe, as well as Lac du Bourget, the largest natural lake in France.

All photos courtesy of Boutique Homes 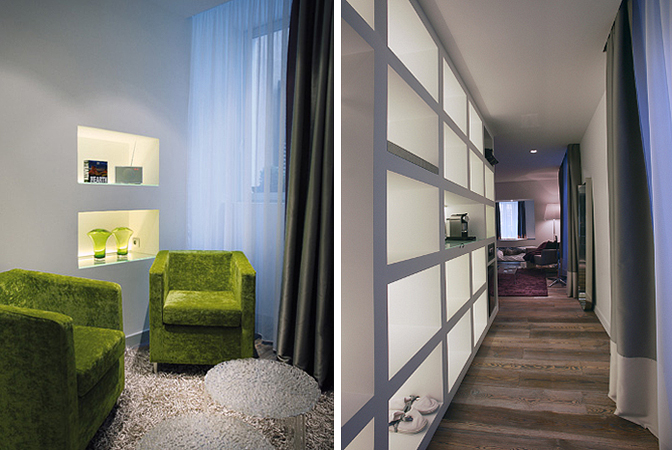 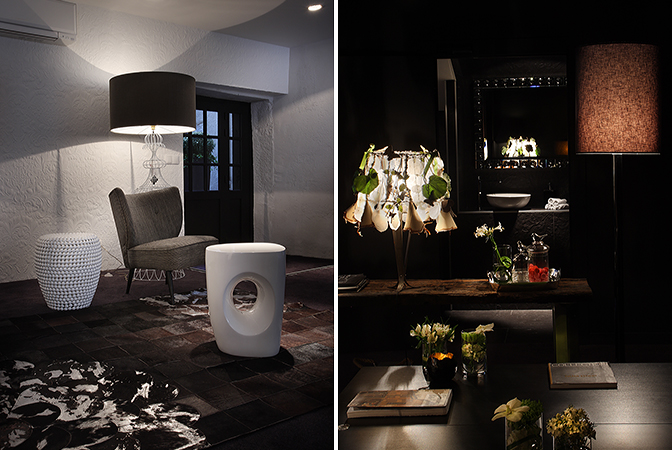 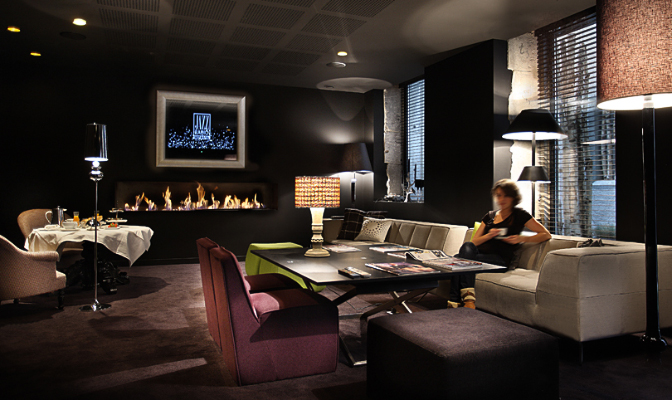 Author Sharon Weil on the nature of change and navigating as you go.